This event will encourage teenagers in knowing that they are Valuable! “Don’t Give Up, You Have a Purpose” Community Event will focus on Suicide Prevention, Anti-Bullying, Substance Abuse Awareness, Conflict Resolution, Mental Health Awareness, & Purpose. Mark L Baynard, Author will give away 100 copies of his new book “Finding Purpose: Boogie’s Story. Saturday, July 14, 2018; at Cooters Pond in Prattville, Alabama from 9am until 1pm. https://www.amazon.com/-/e/B00TLXK5L6 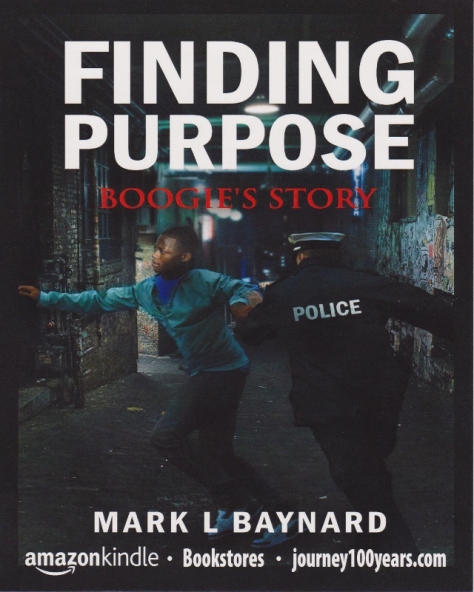 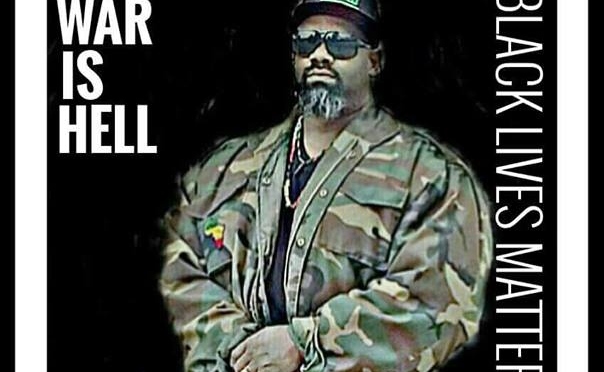 Good morning family and friends! I would like to acknowledge a man who is doing great work in his community. Big Kieb is doing great things in the city of Wilmington, Delaware. He is a minister who is willing to reach into the lowest parts of the streets. People in the hood as well as other parts of the city; have a lot of questions about life, justice, and God. He goes into the hood and actually attempts to answer those questions as he seeks answers from God himself. He has led several marches and consoled families during their time of lost. Big Kieb is working to encourage our men to stand up and be fathers as well as positive role models in the community.

His name carries weight in his community. Many years ago, he wasn’t the gentle giant that we see today. While he was a teenager, he was known as a being fearless. He earned his reputation as a notorious physical  force to be reckoned with, as he fought anyone who disrespected him. Though he represented the North Side of town, he was also a part of a two man crew known as name “ax and smash.” He wasn’t known as a trouble maker but he was more than willing to defend himself and his friends against outsiders. After being faced with tragedy many years ago, things started to change in his life. His sister, Kayla, was shot during a shootout between two groups of individuals. This was a difficult lost for him to deal it. I can imagine that doubt, fear, and disappointment may have set in for a short period of time. Instead of giving up and holding his head down, Big Kieb decided  to seek God in order to find his purpose in life. I think that God may have used this tragedy in order to develop him into the man that we see today. He has grown into a man of courage, respect, integrity, and honor. God is now able to use him in order to make a difference in the lives of others. His work now extends well beyond the North Side of town. He is on the front lines of the Black Lives Matter movement in the city. He is there to speak against black on black crime as well as against police brutality. His main purpose is to bring others into the light of the Most High God as he ministers the truth. His work is appreciated and needed in the community.

I have the honor of writing this article about Big Kieb because I personally know where he came from. I now have more respect for him based on all the work that he is doing in his community. To learn more about Big Kieb go to his facebook pages: