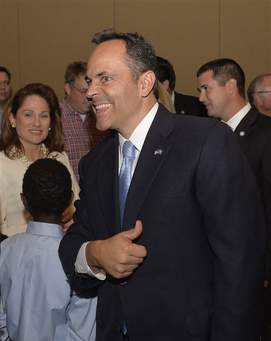 Good morning family and friends! We must take advantage of our Right to Vote. Get registered and Vote! “Shortly after taking office, Kentucky Governor Matt Bevin (R), stripped 140,000 citizens of their voting rights and lowered the minimum wage in his State. This included ex-felons who recently had their voting rights restored. This appears to be a clear attack on minorities and the economically poor. The article was written by Alice Ollstein and it can be found on the following link:” 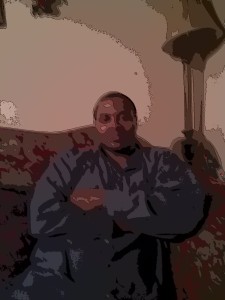 Elections were held this past Tuesday. The results are in and some of us have become disappointed with the outcome, while others are overwhelmingly excited. The Republican Party now control both the House of Representatives as well as the Senate. With a new majority control of the Senate and maintaining control of the House, changes may be coming. These changes may be centered around minimum wage, higher taxes for the poor, health care, Higher College Loan Rates, among other things. Less than 50% of registered voters turned out to the polls. This doesn’t include those who have lost their right to vote because of a felony conviction. If you are in the 50% of registered voters who didn’t vote, you shouldn’t have any complaints.

Writing is a gift that can be used in order to spark greater ideas. Writing can also be used to make necessary changes in any society. It is very important for us to become educated on the laws and rules which governs us. This will help us become more productive citizens as well as a more educated voter.  I intentionally used the word write instead of right. Our right to vote can be our greatest tool used to implement change. This right is granted and protected under the United States Constitution. As a writer, I was given the gift of writing and I wanted to use it for a worthy cause. Having the right to vote is much more than a worthy cause, it’s a must . I think that it is very important to use this gift as a tool in order to help others. There are a number of disenfranchised American citizens who pay taxes, just like everyone else, but are not afforded the right to vote. I think that these brothers and sisters also deserve to have their rights granted as well. When I think of equality and living in a just society, having the right to vote comes to mind. I realize that everyone in society, above the legal age, must have this right in order to level the playing field. Also those who have this right must go to the polls and let their voice be heard. This is the purpose that I took the time posting “the write to vote!” Have a great day everyone!

Offer your feedback on this topic. This is an open dialogue and I would like to hear from everyone! 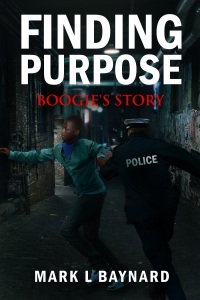 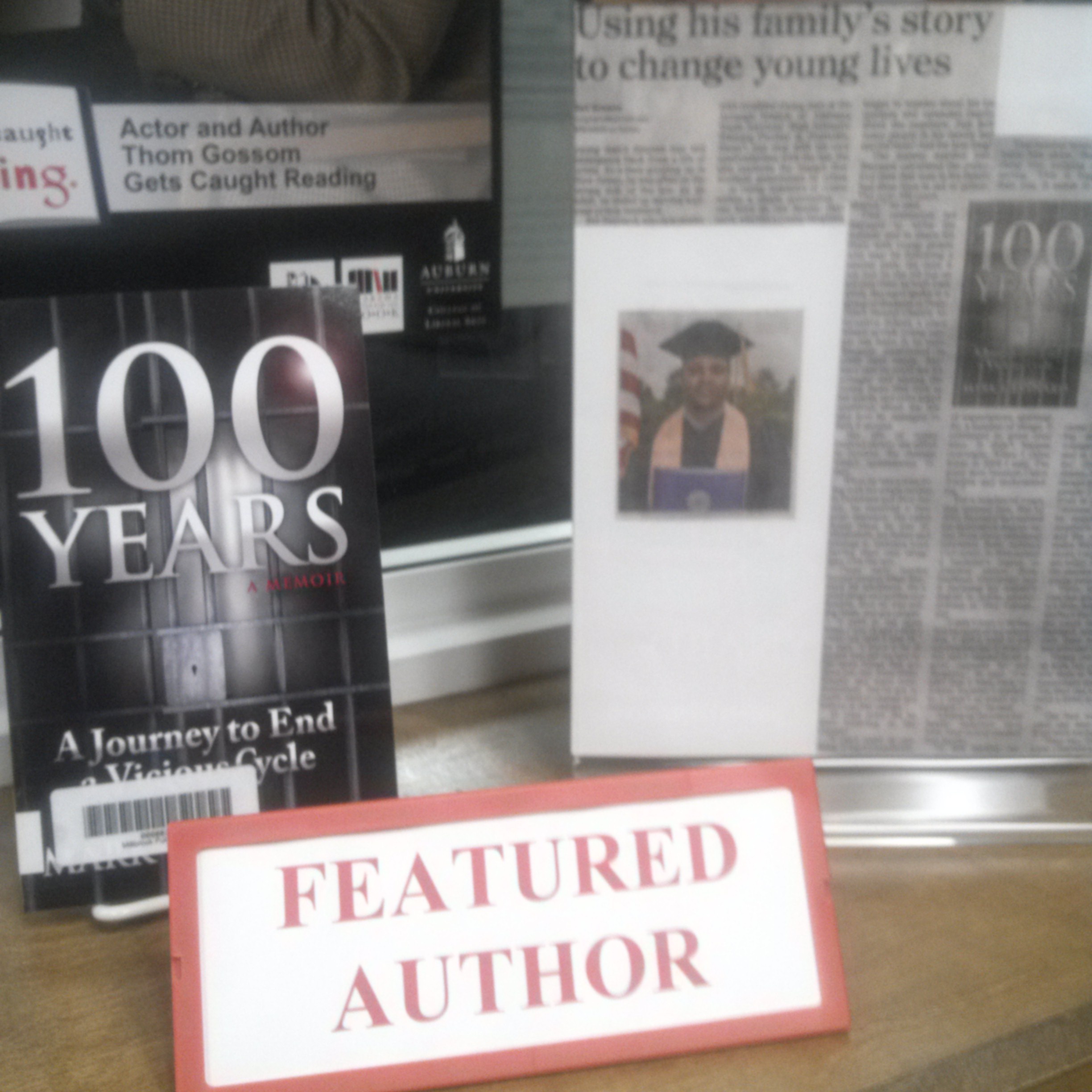 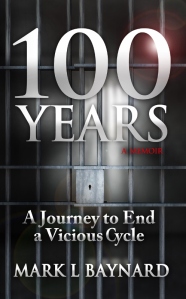 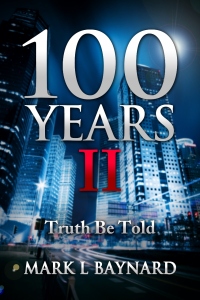